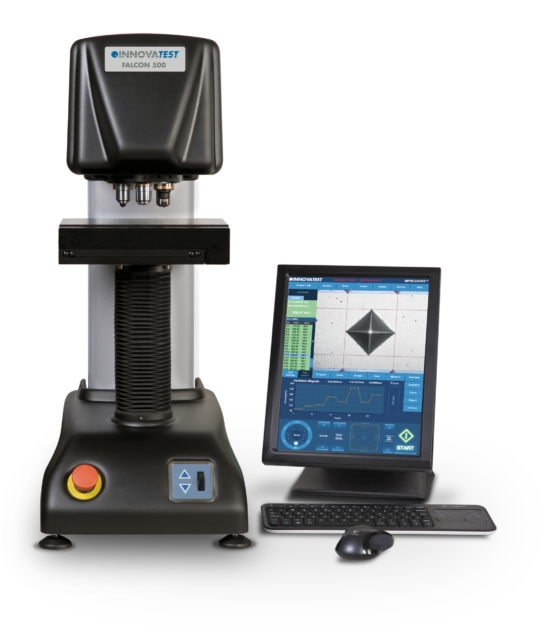 The Vickers testing method is a technique that determines how hard different materials are including ceramics, metals among others. This method of testing consists of a diamond pyramid that is usually pushed against the sample with a specific load quantity and the hardness of the material is determined according to the indentation left on the surface.

A pyramid indenter is used in the Vickers testing method whose opposite sides are at an angle of 136 degrees. Then the measurements of the indentation left are taken with the help of an optical microscope. The smaller the indentation left on the surface, the harder the sample being tested.

Applications of the Vickers Test Method

Because the Vickers hardness test produces a small indentation, the method can be used in various applications. For instance, this technique is useful in testing the hardness of very thin samples including foils or calculating individual microstructures, calculating small areas, hardness testing of welds, or determining the depth of case hardness through sectioning a part among other applications.

Advantages of the Vickers Testing Method 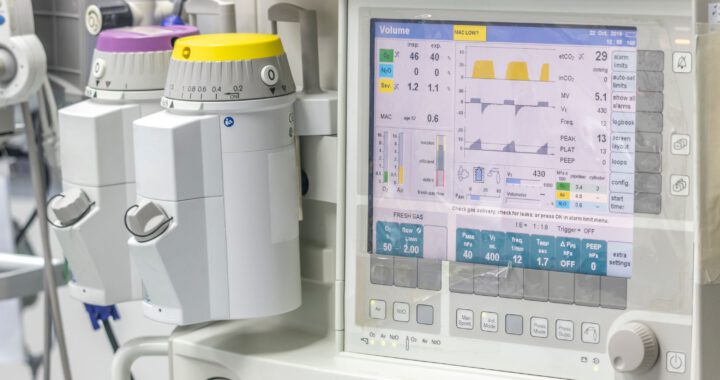 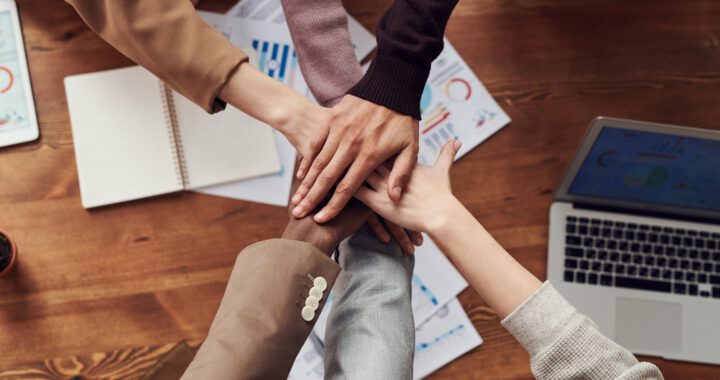 What exactly is DEIB?

What exactly is DEIB? 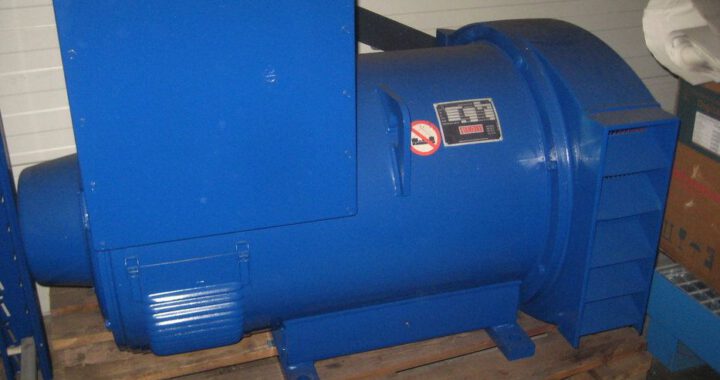 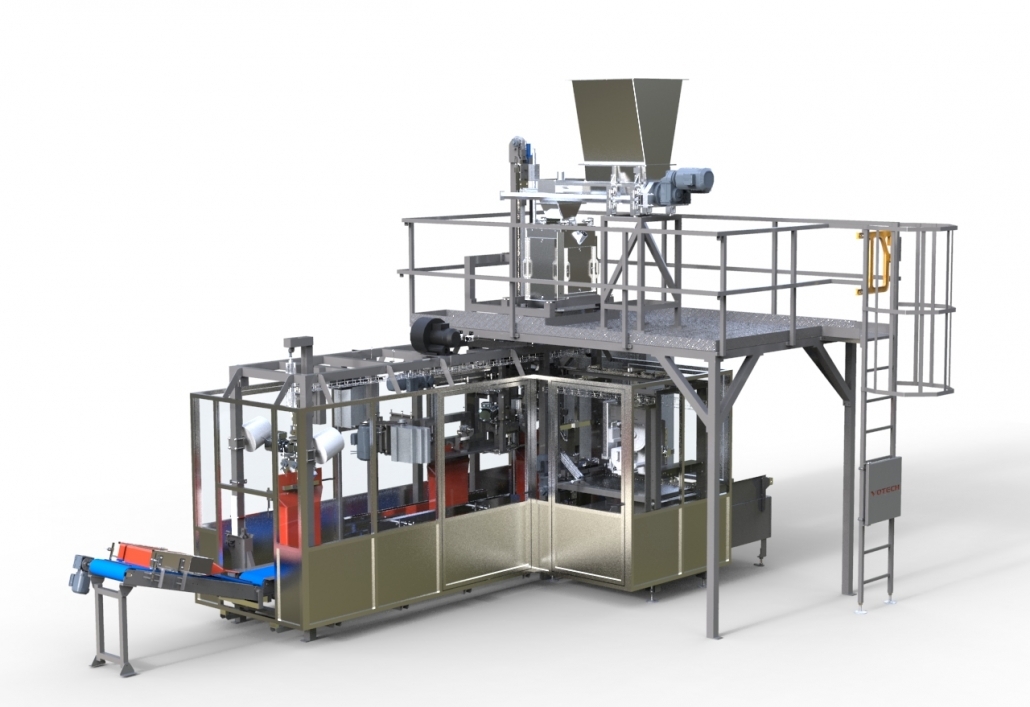 You may have missed

The advantage of Insurance Focus

The advantage of Insurance Focus

We use cookies on our website to give you the most relevant experience by remembering your preferences and repeat visits. By clicking “Accept”, you consent to the use of ALL the cookies.
Cookie settingsACCEPT
Manage consent

This website uses cookies to improve your experience while you navigate through the website. Out of these, the cookies that are categorized as necessary are stored on your browser as they are essential for the working of basic functionalities of the website. We also use third-party cookies that help us analyze and understand how you use this website. These cookies will be stored in your browser only with your consent. You also have the option to opt-out of these cookies. But opting out of some of these cookies may affect your browsing experience.
Necessary Always Enabled

Performance cookies are used to understand and analyze the key performance indexes of the website which helps in delivering a better user experience for the visitors.

Analytical cookies are used to understand how visitors interact with the website. These cookies help provide information on metrics the number of visitors, bounce rate, traffic source, etc.

Advertisement cookies are used to provide visitors with relevant ads and marketing campaigns. These cookies track visitors across websites and collect information to provide customized ads.

Other uncategorized cookies are those that are being analyzed and have not been classified into a category as yet.